The Department of States Security also known as State Security Service is a federal agency, established in 1986 with the primary purpose of protecting Nigeria from domestic threat and providing adequate security.

The agency is responsible for enforcing criminal laws and dealing with the crisis around the nation. Yearly, DSS recruits both unemployed graduates and undergraduate who wish to be part of them.

The mission of the Department of States Security is to protect the nation from domestic hazard and to defend the criminal laws, provide leadership and justice to the federal and state enforcement agency.

Functions of The Department of States Security

The functions of the Department of States Security are as follow.

To be eligible for any job openings in DSS, candidates must meet up with the following requirements;

In addition, candidates can present an ND or NCE certificate in the following fields; Physics, Maths, English, Sociology, Psychology.

How to apply for DSS Recruitment

The application procedure for any job position in DSS is strictly offline. See how to apply below.

Shortly after the application process, the DSS shortlisted candidates list would be published on the website dss.gov.ng. Only qualified applicants will be invited for the screening and interview process.

The screening section is also very compulsory so candidates must be available for it. Also, candidates must present a certificate issued by a government medical official that ascertain great mental and physical well being.

It is advisable candidates know that the application process of DSS is free, so there’s no need to pay anyone for it. Also, candidates must only submit one application letter as multiples can lead to disqualification.

Salary Structure of The Department of States Security

Most job seekers are always curious about the salary they’ll receive before getting employed in any organisation. Well, The salary structure of DSS is based on ranks and levels. There are many officers and levels in the agency; See the level and officers below.

In addition, the Director-General is the highest position in the agency and anyone in the position receives around #1.3million per month. The average salaries received by DSS employees is #210,000 per month.

From the salaries above, it is deduced that the DSS really pay its employees handsomely. Now, check out the benefits you will get if you’re employed in the agency.

Benefits of working with the DSS

Employees working with the Department of States Security are entitled to many benefits. The benefits include free healthcare, personal and intellectual growth, teamwork and cooperation.

Besides, you’ll get a great environment to work in, good connection, good personnel and you will be encouraged to live a healthy lifestyle.

The Department of States Security is the leading intelligence agency in Nigeria. It is responsible for protecting the nation and to prevent the citizens from any dangerous and hazardous situation. The agency recruits unemployed Nigerian citizen every year to reduce the risk of unemployment in the country.

The recruitment process is free but delicate. However, to have a smooth and stress-free application process, candidates should adhere to the above guidelines and instructions. 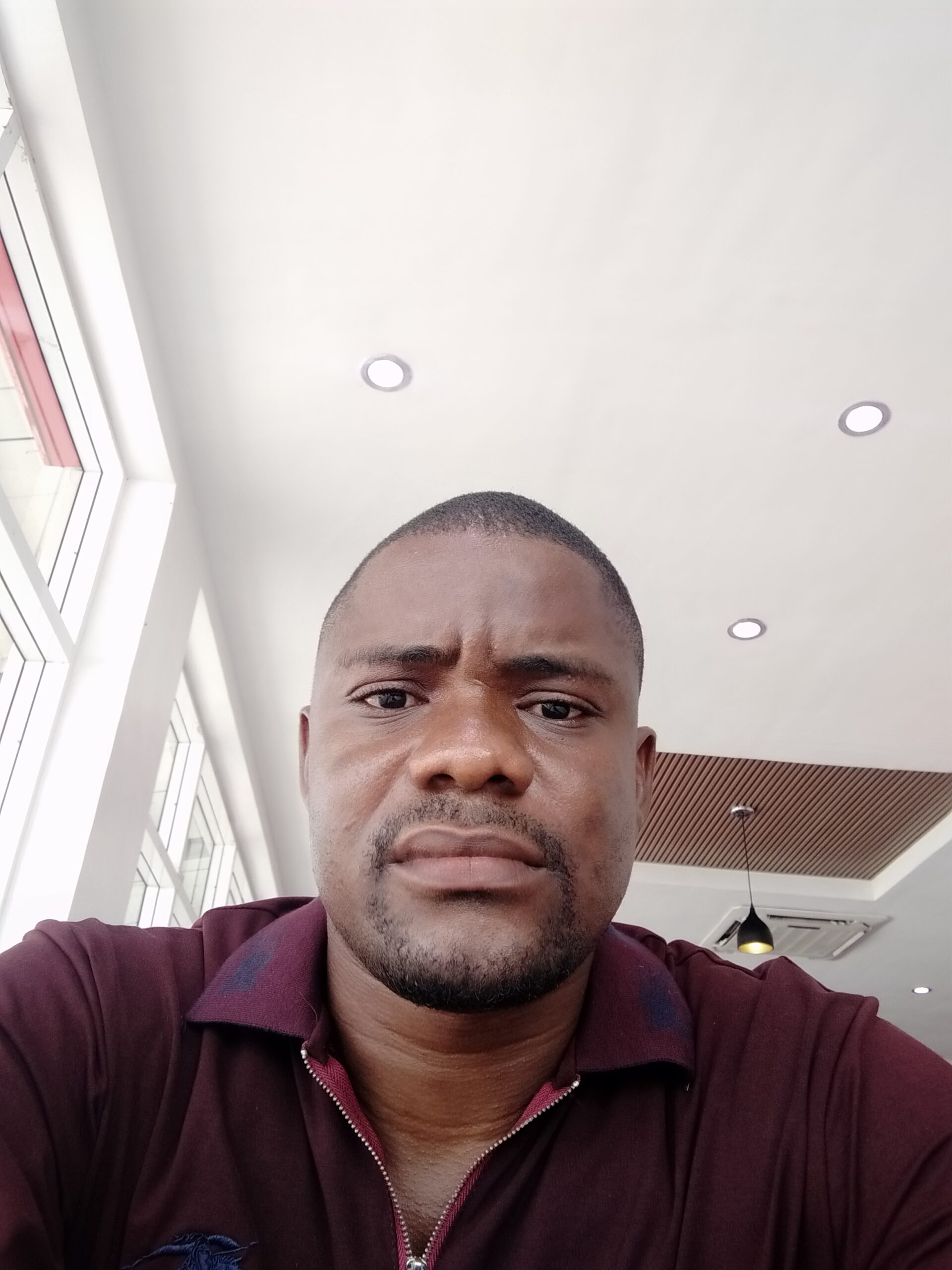 Welcome to zumi.ng ;
Ikechukwu I write for zumi.ng, I am a University graduate, and holds a degree in Mass communication from Abia state University.